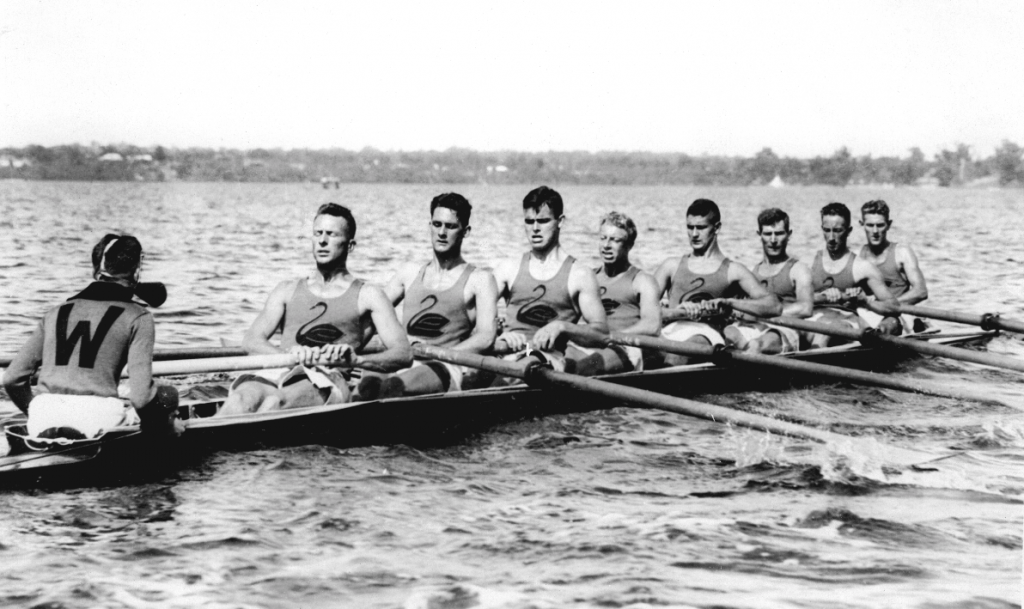 In developing a new environmental history gallery, the National Museum of Australia is keen to explore how human societies connect with the natural world, including other species, weather systems and the deep geological past. There are many non-human species that shape the way human societies are organised and function, but occasionally species capture a much larger space within the collective imagination.

The black swan exemplifies how a non-human species can come to represent a particular place and people. The Noongar people of southwest Australia have for tens of thousands of years co-inhabited with the black swan or maali, which features in a number of Dreamtime traditions.

Europeans first encountered the black swan when exploring the river that Noongar people call Derbarl Yerrigan. They promptly named it the Swan River. The first British settlement on the west coast of Australia was known as the Swan River Colony and almost immediately the black swan was adopted as a symbol for the region.

Over the years, the black swan symbol has been used as an official seal, as well as on stamps, flags and coats of arms representing Western Australia. It featured prominently in commemorations for the 1929 centenary and 1979 sesquicentenary celebrations, and appears on Western Australian sporting uniforms, souvenirs and postcards.

The National Museum has been actively seeking black swan related objects to explore this relationship, including a ‘callout’ to Western Australians who might have such objects.

The response has been overwhelming, with numerous offers of commemorative objects, sporting uniforms, photos and information; as well as helpful assistance from organisation such as the City of Perth History Centre, the Western Australia Parliament, and the Department of Premier and Cabinet.

For people interested in learning more about the use of the black swan as a symbol in Western Australia, Alex George and Charmaine Cave’s Swanning around Perth: An Exploration of the Black Swan in Our City, is a tremendous pictorial summary. In addition, Chapter 5 of Bruce Baskerville’s PhD thesis explores the use of the black swan as an important and emotive symbol for the secession movement of the 1930s.

The environmental gallery in which the black swan objects collected by the National Museum will be displayed, is due to open in 2020.