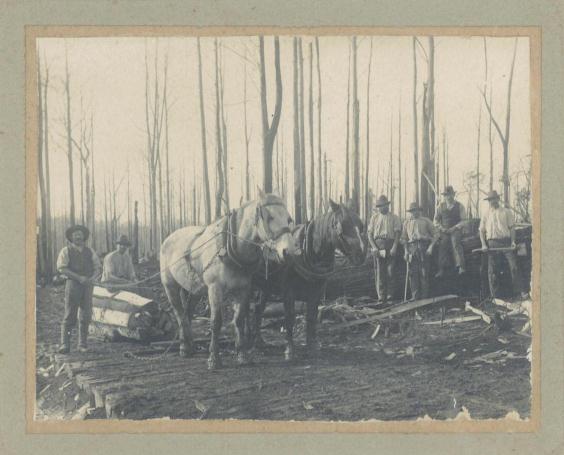 Part of the joy of being a museum curator is working with amazing objects and their stories.  In recent months this work has been focused on helping to develop an upcoming exhibition on the history of horses and humans in Australia.  The National Museum of Australia has a rich collection of horse-related objects.  It includes the iconic Phar Lap’s heart, the Junius Cup (the earliest known Australian made racing trophy) and an enormous wool wagon, as well as, smaller everyday objects such as children’s toys like rocking horses and toy horses hand-crafted from wire.

I have to confess that I too love to uncover amazing objects by searching on eBay.  While there are hundreds of thousands of horse-related objects offered for sale on auction sites, the challenge is to locate those rare items that are visually enticing, have a rich underlying story and/or will help visitors to engage with other aspects the broader history of horses and humans in Australia.
My most recent purchase for the Museum is a photograph of a road making team (shown above).  It is a striking image with two draught horses in heavy horse harness waiting placidly for the command to haul a large bundle of wooden slabs.  Behind them are four men, three with axes, against a stark backdrop of tree trunks.  Thankfully, the reverse of the photograph has been annotated to reveal clues about the context to the image: ‘Riegel & Condon/ Corduroy road making/Beech Forest’.
Beech Forest is located on the northern edge of the Otway Ranges in Victoria.  As the name and photograph suggests, the area was heavily wooded.  Preliminary research reveals that Riegel and Condon applied for a licence for a sawmill site at Beech Forest in 1907.  In the same year, J. Reigel won the contract for corduroying 16 1/2 chains in Stalker’s Hill,  Beech Forest and Princetown road.
Corduroying itself is a form of road making used on boggy ground or in low-lying areas.  The technique, as seen in the photograph, involved tightly packing logs across an impassable surface.  Corduroy roads, while providing access, were uncomfortable to travel across in a vehicle and could be treacherous for horses.  A report from Beech Forest in the Age in 1912 noted that Charles Franks ‘met with a severe accident’ after his horse slipped on a wet corduroy road leaving Franks with a broken shoulder and concussion, no information was given about the condition of the horse.  It is the ability to locate this type of additional information that helps to bring this photograph to life.  More generally, the photograph is evidence of the clearance and opening up of the land to farming, the spread of settlement through the construction of roads, and hints at a time when humans relied on horses as an essential form of transport and haulage.